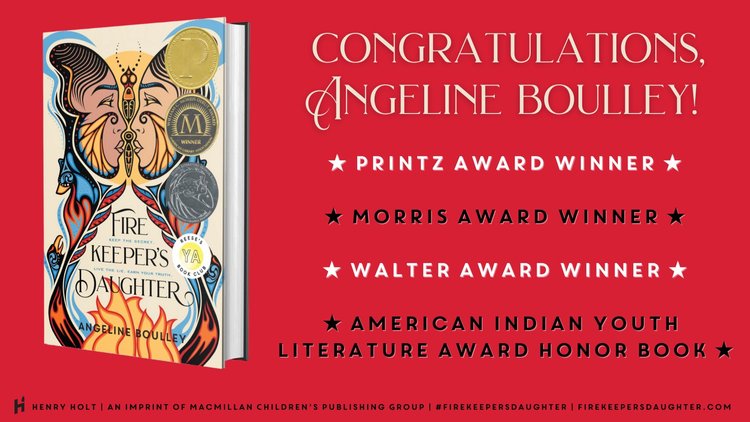 The Awards comprise two categories: Teen (ages 13-18) and Younger Readers (ages 9-13). One Winner and two Honor Books in each category have been named.

Revolution in Our Time by Kekla Magoon (Candlewick)

The Walter Dean Myers Award, also known as “The Walter,” is named for prolific children’s and young adult author Walter Dean Myers (1937-2014). Myers was the third National Ambassador for Young People’s Literature, appointed in 2012 by the Library of Congress. He was a champion of diversity in children’s books. The Walter Awards commemorate Myers’ memory and his literary legacy, as well as celebrate diversity in children’s literature.

The seventh annual Walter Awards will be held on Friday, March 11, 2022. The two-part event will include a symposium on children’s literature followed by the awards ceremony. The event will be livestreamed and tentatively held in person at the Martin Luther King Jr. Memorial Library in Washington, DC. The final decision will consider the COVID-19 situation and align with recommended CDC guidelines for indoor gatherings.